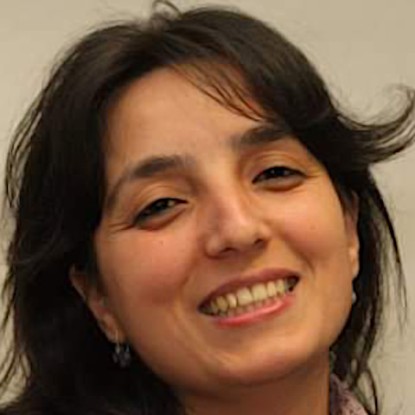 In 2013, she awarded one year grant by TUBITAK to study on mathematical modeling of biochemical systems in ETH Zurich, Automatic Control Laboratory, Bison group under the supervision of Prof. Heinz Koeppl. Then,

After completing this research period, she awarded six months grant from German Academic Exchange Service (DAAD) and Technical University of Darmstadt (TUD) for time period June-December 2014 under the supervision of Prof. Dr. Heinz Koeppl. She has completed a TUBİTAK 3501 Career project together with SOS lab in between 2015-2019.